Golf & Tours has access to the top golf courses in Sydney and the surrounding areas.  Let us put together a suggested itinerary for you.  When not on the golf course, go beyond the standard tourist trail and experience Sydney, the Harbour City, as a local.  Enjoy all that Sydney has to offer and let Golf & Tours give you an experience that will stay with you, long after you’ve got the last grains of sand from your suitcase. 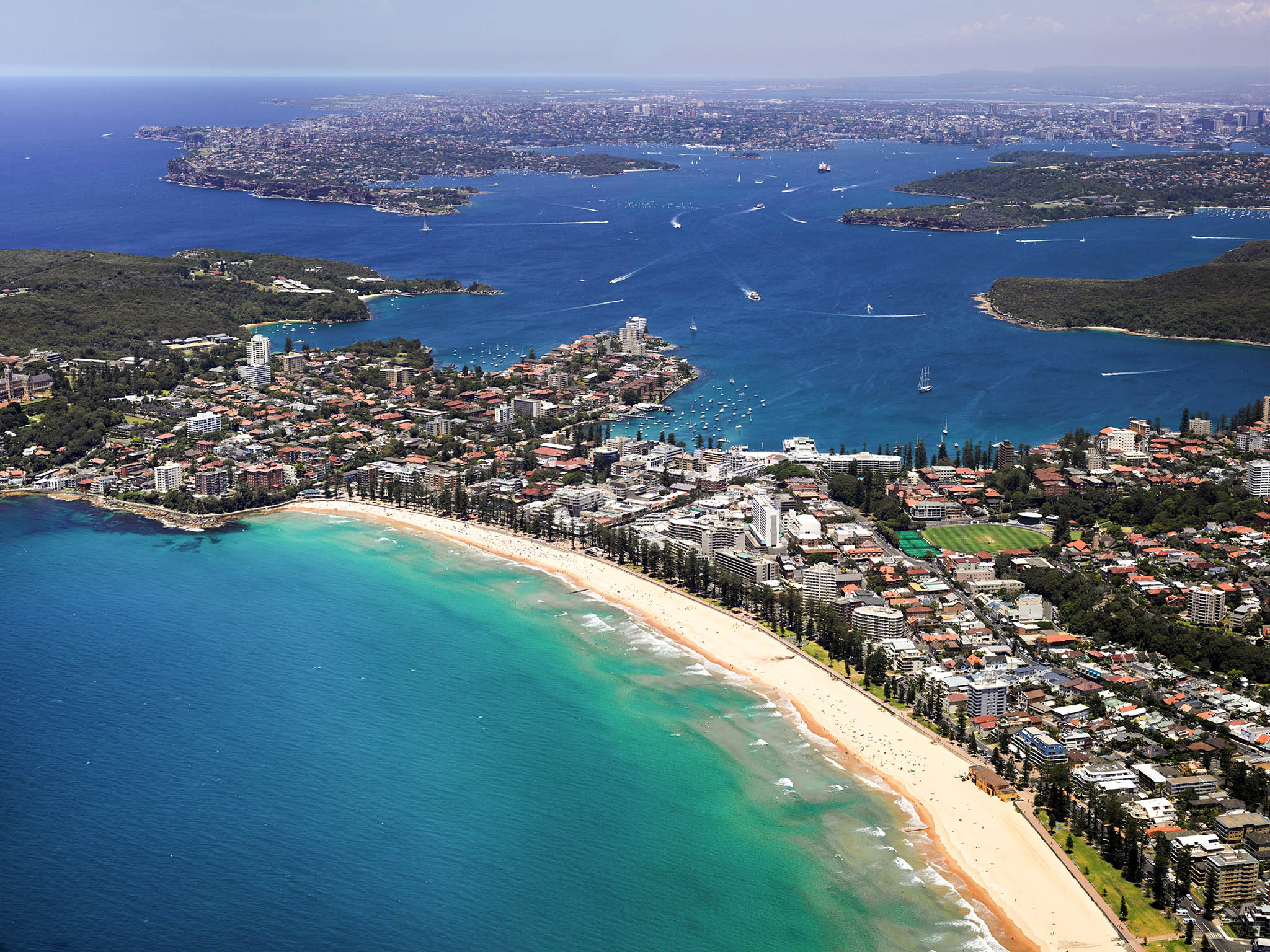 Just some of our golf suggestions for Sydney

New South Wales Golf Club, Ranked #4 in Australia – The New South Wales Golf Club is a links-style golf course designed by Alister MacKenzie in December 1926. It sits on the rugged cliffs overlooking the Tasman Sea and Botany Bay, where Captain James Cook first sailed into Sydney on the SS Endeavour in 1770. New South Wales is a wonderful combination of undulating fairways, beautiful scenic vistas and a spectacular Clubhouse which is a magnificent combination of traditional architecture and 5 star comfort.

The Lakes Club, Ranked #19 in Australia – Established in 1928, The Lakes Golf Club is one of Sydney’s most prestigious private golf clubs. The Lakes is a renowned Championship venue, hosting multiple tournaments including the Johnnie Walker Classic, the Greg Norman International, the PGA Championship and the prestigious Australian Open in 2010, 2011,2012 and 2018.

Newcastle Golf Club, Ranked #16 in Australia – Newcastle Golf Course is situated in the stunning Hunter Region.   A true championship course of 6200 metres (6780 yards), it is based on undulating sand dunes like those of the great historic links of Great Britain and Ireland.  However, instead of fairways lined by gorse and heather, Newcastle is carved out of a forest of eucalypts and angophoras abounding in native flora and fauna, including kookaburras, bearded dragons and wallabies, making it a delightful as well as a challenging course to play.

Magenta Shores Golf & Country Club, Ranked #33 in Australia – boasting magnificent ocean views from the front 9 holes with the back 9 holes adjacent to the rainforest and National Parks this is one of the most unique and challenging courses in Australia.  Spectacular bunkering, rolling terrain combined with ever-present coastal sea breezes, the course will linger in the memories of even the most discerning of golfers.

Riverside Oaks Golf Club, Ranked #61 in Australia – with two championship courses overlooking the Hawkesbury River and adjacent to the heavily forested Cattai National Park.  You’re almost guaranteed to see kangaroos and other Australian wildlife as you play along the generous, well manicured fairways.

Stonecutters Ridge Golf Club, Ranked #64 in Australia – the first Greg Norman course to open in Sydney.  Wetland areas dominate the opening holes, and the course is edged with bushland.  Norman and former design partner Bob Harrison crafted a layout that utilises the varied terrain of the site.

St Michaels Golf Club, Ranked #80 in Australia – covers beautiful naturally undulating topography, which is a feature of the stretch of seaside land. With several tees perched high in the dunes affording great ocean views beyond the fairway and green that lies in front, St Michael’s has always been a spectacular place to play golf.

To request a suggested itinerary for your own bespoke and unique trip to Australia, please complete the form below. We will be back in contact as soon as we receive your submission. Start packing your bags!

The Ladies Gold Coast Golf Tour was fabulous. Extremely well organised! Didn’t have to think about anything. Even supplied with breakfast.  Golf courses amazing. Company fun and easy going. Definitely recommend it and would do it again on a heartbeat….