Melbourne’s combination of world-class dining, art galleries, homegrown fashion and a packed sports calendar, has earned Victoria’s capital as one of the world’s most liveable cities. Melbourne’s centre is threaded with cobbled laneways, which have become a mecca for coffee shops, cafés and unique shopping boutiques. Coffee culture has become so deeply embedded in the culture of this city, that it has truly evolved into an art form. 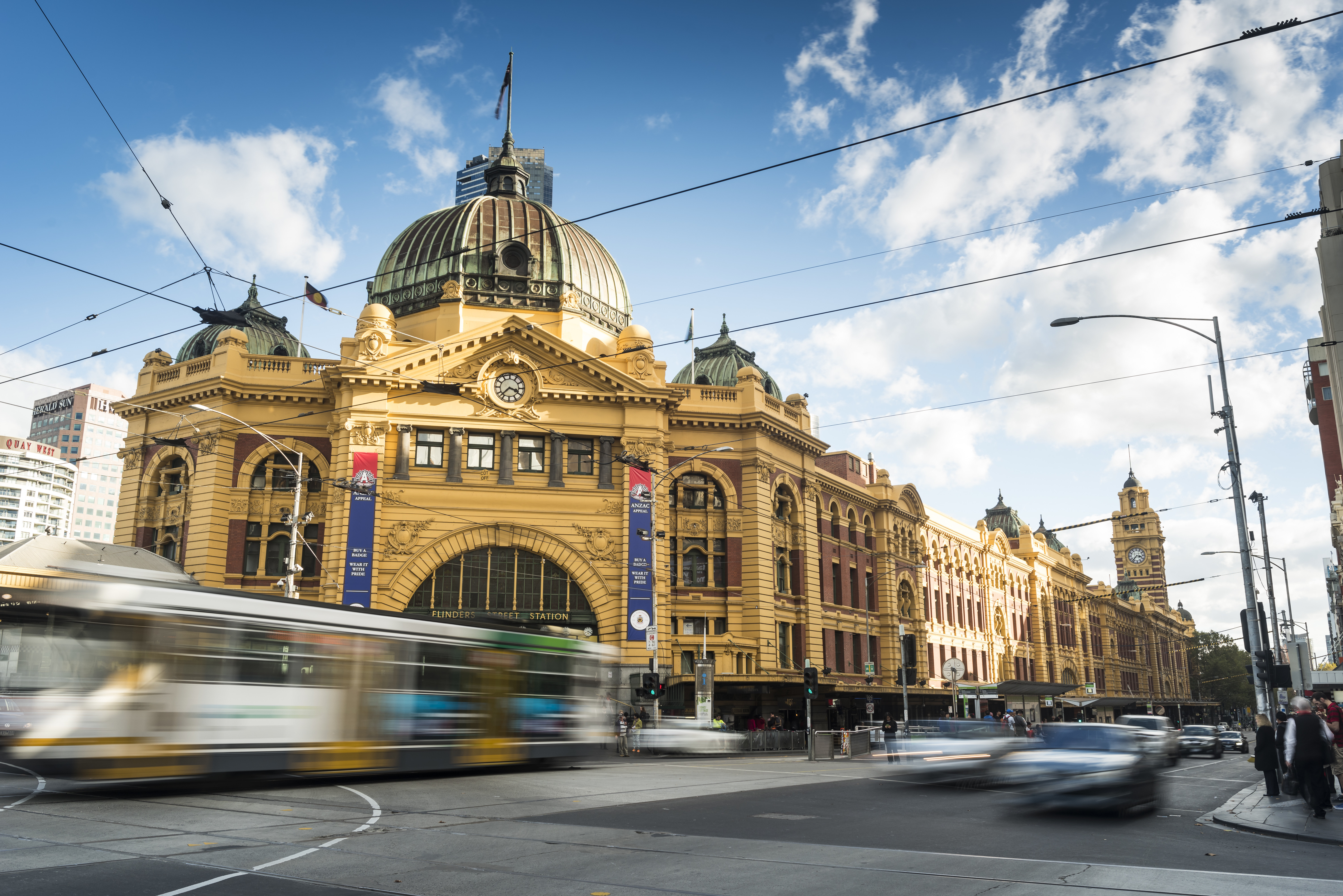 Just some of our golf suggestions for Melbourne and surrounds

Royal Melbourne Golf Club – West Course Ranked #1 in Australia – Royal Melbourne is a 36-hole golf club with its West and East courses respectively ranked number 1 and 11 in Australia.  The Club was founded in 1891 and has been host to numerous national and international tournaments.

The Victoria Golf Club, Ranked #7 in Australia is a beautifully landscaped par 72 course,  designed to challenge both the amateur and professional golfer. The Clubhouse has 15 spacious and comfortably appointed rooms, each with full ensuite facilities, for residential accommodation.

St Andrews Beach Golf Club, Ranked #12 in Australia is metres from the thundering surf of Gunnamatta Beach originally opened as an exclusive members course and debuted as the 9th best course in Australia in 2006. It is built on a stunning piece of land that lends itself perfectly to the tradition of the famous links courses of Britain and Ireland and can be compared favourably with the courses in Melbourne’s famous sandbelt region. Internationally renowned golf course architect, Tom Doak is the designer of this classic 18 hole links style course and his aim was to create one of the best golf courses in the world.

The National Golf Club – Moonah Course Ranked #10 and the Old Course Ranked #15 in Australia is a private members golf club at Cape Schanck on the Mornington Peninsula. The Old Course, the most scenic of the 3 courses at The National, is one of the true tests of golf. Built on a hillside 80 metres above sea level, it is a dramatically beautiful course crafted through the rugged coastal tea-tree with unsurpassed views of the coastline.

The Dunes Golf Links, Ranked #18 in Australia is set on 300 acres of gently rolling sand dunes, and achieves the very difficult objective of being a challenge to the low marker without being a monster for the higher handicapped golfer. Accolades include being ranked among the Top 20 courses in Australia for the past 15 years.

To request a suggested itinerary for your own bespoke and unique trip to Australia, please complete the form below. We will be back in contact as soon as we receive your submission. Start packing your bags!

We had a fabulous time at the Hunter Valley organised by Golf & Tours. It was a great balance of golf, wine tour and fine food with great friends. Everything was well organised and Ainslie was very easy to deal with and accommodated all our needs. Thank you for helping us create a wonderful weekend to remember. The first of many golf tours for all of us.